“It would be a terrible, terrible mistake for an override to be permitted by the Knesset [the Israeli parliament] in Israel,” he said in a video message published on Dec. 2 on the news site Ynet in the Hebrew edition.

He said the Israeli Supreme Court “is a gem and a jewel and a center of Israeli democracy and Israeli strength.”

Israel’s incoming coalition under the expected leader, Benjamin Netanyahu, has pledged to pass an override clause. This clause would allow the Knesset to enact laws that the Supreme Court had struck down.

There has been a debate for many years about how many votes would be required for an override clause. In the past, 70 or 75 votes were discussed. The current plan is for 61 votes, which is a simple majority in the 120-seat parliament.

Israel does not have a constitution. It has a Basic Law that outlines the division of powers between the different branches of government and anchors the rights of Israeli citizens.

An “override clause” is a mechanism that allows “the Knesset to enact legislation that overrides a Basic Law,” wrote Amir Fuchs, senior researcher at the Center for Democratic Values and Institutions.

When the Knesset passes a law that is against a provision of the Basic Law—especially when it infringes human rights with no justification—the Supreme Court interprets the Basic Law and can strike it down, declaring it “unconstitutional.”

The override clause is a provision that allows the Knesset to circumvent constitutional limitations, “leaving the door open to legislators to limit rights,” according to an Israeli Knesset webpage from 2004, explaining Israeli political and civil rights.

Most countries require a super majority and a lengthy process to amend the constitution.

In Israel, the Basic Law can be amended by a simple majority vote, which makes the Basic Law inherently weak. An amendment could even be made in a single day.

So, “giving Knesset members the power to override Basic Laws by means of ordinary legislation would weaken it even further to the point of irrelevance,” wrote Fuchs.

‘The Gem, the Jewel, of Judiciaries’

He cited U.S. Supreme Court Justice William Brennan who once said that if terrorism comes to America, the only court that the American court should follow is the Israeli Supreme Court.

The Israeli Supreme Court has been the main argument, Dershowitz said, that Israel has been able to keep issues out of the International Criminal Court.

He said, “the independence of the Israeli Supreme Court is essential … to the preservation of Israeli democracy.” 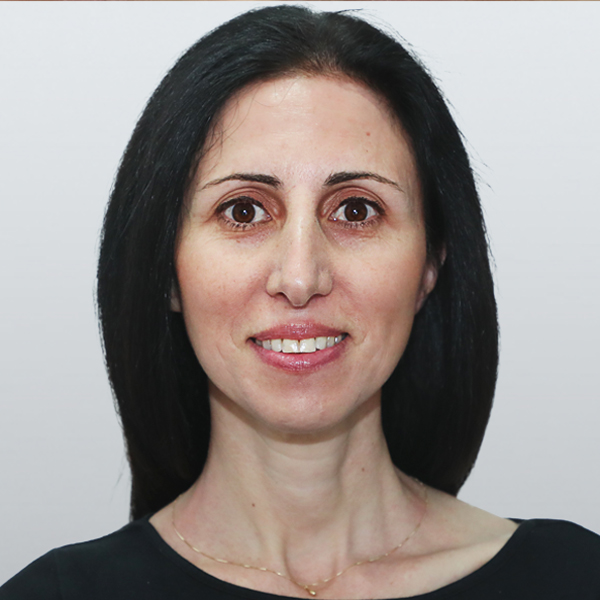 Lia Onely reports for The Epoch Times from Israel.

Read this on Epoch Times (World)